• Elizabeth Bower – actress, star of ‘Silent Witness’, ‘Doctors’ and ‘The Bill” among other television programmes.

• Lucy Davis – actress, star of ‘The Office’ and US comedy ‘Studio 60 on the Sunset Strip’, daughter of local comedian Jasper Carrott.

• Peter Hamlyn – Neurosurgeon and Director of Sports and Exercise Medicine at Barts & The London Hospital; he operated on former boxer Michael Watson.

We have an Alumni Facebook page, which we hope will enable us to keep in closer contact with our former students. Past students are encouraged to join this page and share experiences, keeping in touch not only with the College, but with each other.

Here are a few case studies of former students of the College.

There are also other case studies of recent successful students on the Success Stories page of this section. 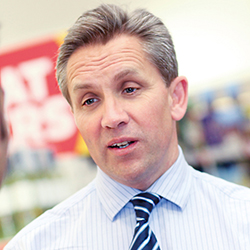 COURSE: A levels in Mathematics, Physics and Geology

Justin King came to the College from Tudor Grange School. He went on to study Business Administration at Bath University and then to work for Mars, Pepsi, Haagen-Dazs, Asda, and Marks & Spencer. Until recently, he was Chief Executive of Sainsbury’s, where he turned around the fortunes of the supermarket giant. Justin was awarded a CBE in the Queen’s Birthday Honours list in 2011. He was also made a member of the Prime Minister’s Business Advisory Group in October 2010 and was part of the organising committee for the London 2012 Olympic Games.

“My time at Solihull Sixth Form College was key to my decision to go to university and study Business, and as such, pivotal in my career. I am delighted to say that more recently my daughter has successfully attended the College too.” 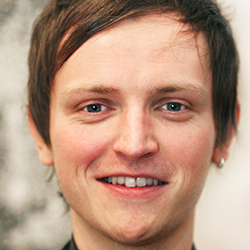 Paul progressed to the Birmingham Institute of Art and Design and he has gone on to enjoy enormous success, with a long list of successful exhibitions and some high profile clients, including the top music band The Killers. Paul designed the artwork on The Killers’ album “Day & Age” and their single “Human”. Indeed, the album cover won a Rolling Stone award for Best Artwork.

“I have very fond memories of my time at the College. Things have changed quite a bit since I was there and the new Art & Design School provides excellent facilities for the current students.” 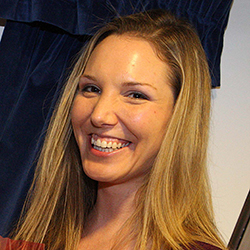 COURSE: A Levels in Theatre Studies, Geography and Biology

Liz came to the College from Langley School with a love of performing and a desire to become an actress. She thrived at the College and progressed to Warwick University to study a degree in Theatre Studies. She later attended Mountview, where she did her post graduate in Acting. She has forged a successful TV career, including starring in BBC dramas “Silent Witness” and “Casualty” and BBC daytime day time soap opera “Doctors”. She has also recently starred in Sky’s comedy “Trollied”. In between her acting and the marathons she runs she has been back to the College several times to support students.

“I loved my time at College. I had wonderful teachers and I enjoyed my courses. I’ve been invited back several times since I left College and it’s always great to see old friends and new students. The facilities have developed since I was there are it’s a fabulous learning environment.” 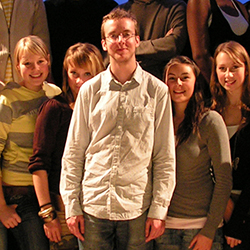 David left College to read English & Drama at Queen Mary’s, University of London. By then he was already committed to a career in the theatre. Indeed, he wrote a play that was picked up by the prestigious Royal Court while he was still at College. In 2007, aged 22, his play “Flight Path” made it to London’s West End and then toured the country. He is now a BAFTA winner after his episode of the interactive BBC drama L8er, won the Best Secondary Learning Programme award at the Children’s BAFTAs.

“I’ve been back to visit the College since I left, even working with some of the Performing Arts students. It was great to see my old teachers again, who helped me so much during my time at the College, and wonderful to see the next generation of aspiring actors and playwrights.”

Not sure what to study or want to know more about a particular course? Use your course finder to help you decide what is best for you.

Asad Butt came to the College from CTC Kingshurst Academy to study A levels. He achieved an A grade in…