Three students at The Sixth Form College, Solihull have won a competition promoting equality and diversity and mental health issues. 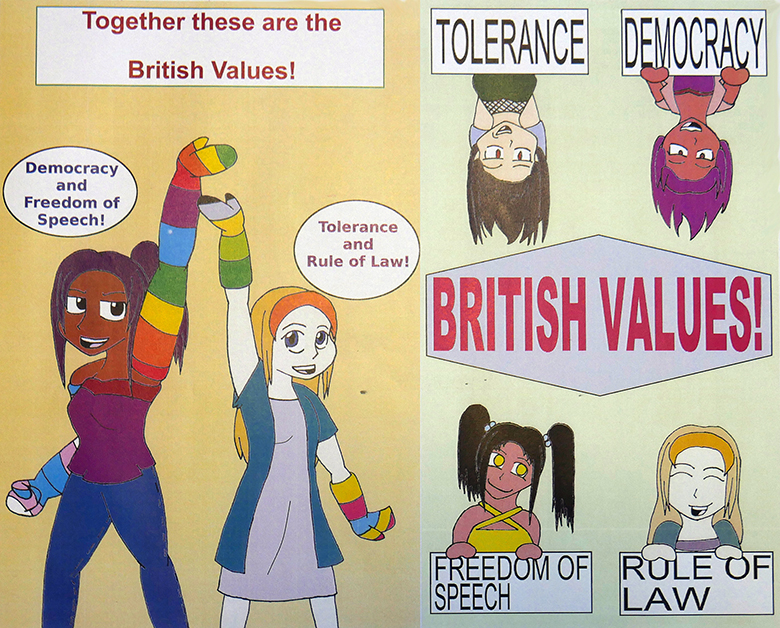 Thembeka Zwane, Matthew Bralsford and Danae Joseph were judged the winners of a competition set in academic coaching seminars earlier this term. Students were challenged to present their ideas around British values, Equality & Diversity and Mental Health in any way they chose. These three students produced poems and posters to represent their ideas. They each won Touchwood shopping vouchers for their efforts, presented by Principal Paul Ashdown and Assistant Principal Sonia Wood.

“It’s great to see Thembeka, Matthew and Danae embracing such importance issues in such a creative way. All first year students attended seminars about British values, Equality & Diversity, Mental Health and building resilience this term. The aim has been to ensure we are preparing students not only to do the best they can in their studies, but also for whatever they progress onto after their time at College.”

Students are supported in their studies by academic coaches to assist students with a range of issues from developing study skills to helping them apply for university and employment. 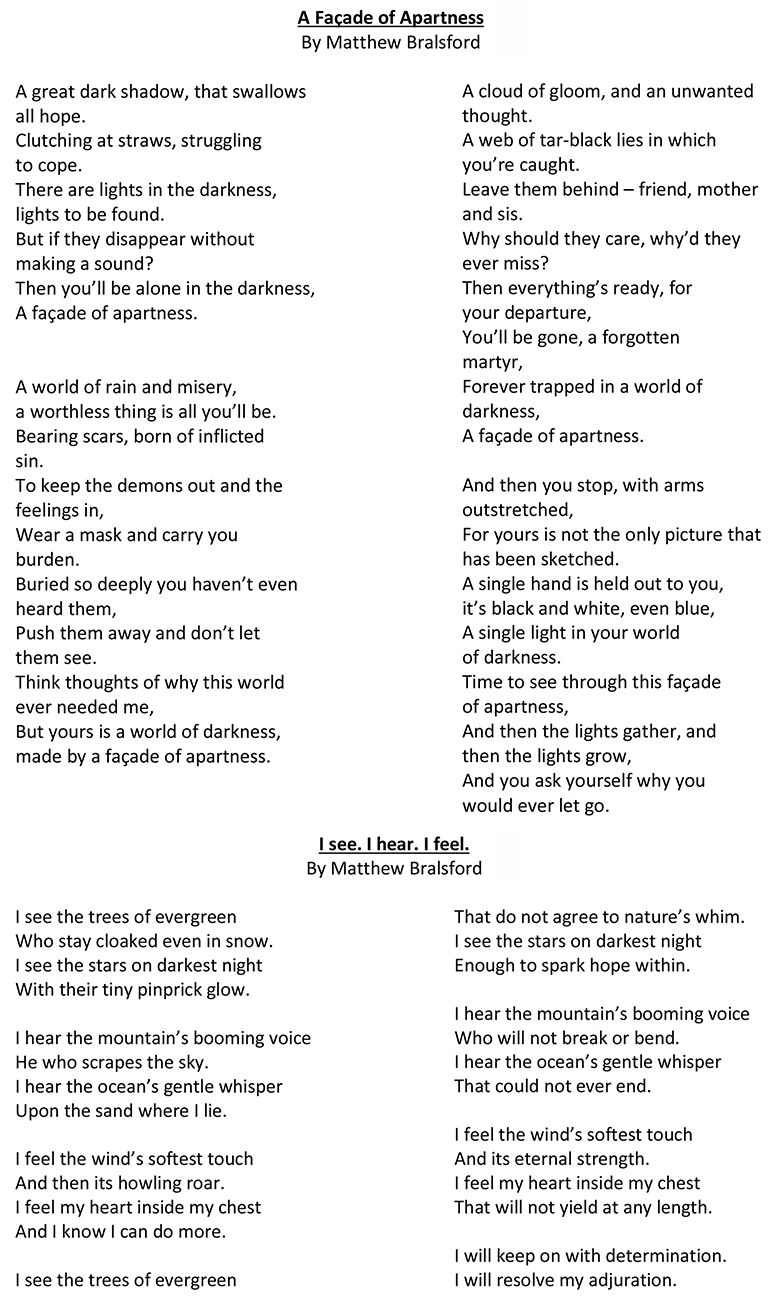