The modern Foreign Languages department at The Sixth Form College, Solihull is holding a series of twilight taster sessions throughout October to let young people try their courses before applying to college. 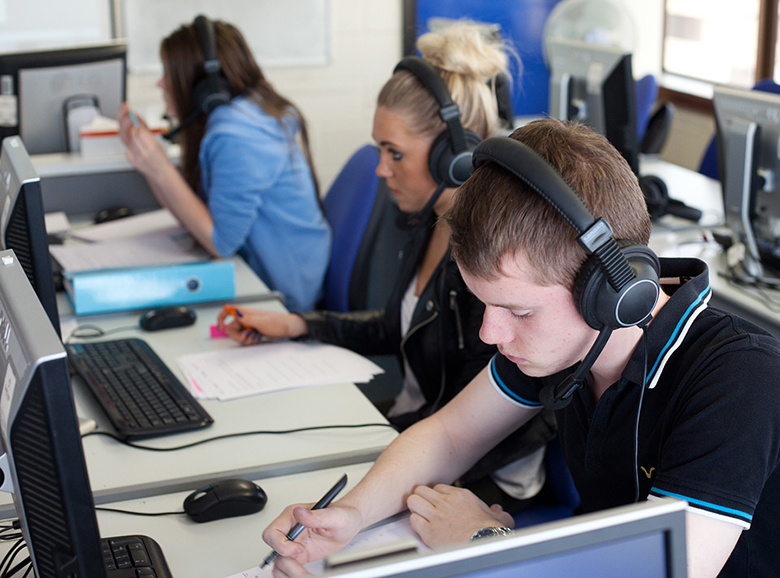 Taster sessions are available in A level French, German, Russian and Spanish, letting students attend college and see what studying these courses is really like. Dates and times for these tasters are as follows:

“We’ve been running taster sessions in the autumn term for a number of years now and they have proved a great success. We will be encouraging all the students who attend Open Day on 7 October and show an interest in foreign languages to come along to one or more of these taster sessions and we aim to keep in touch with them as the year progresses. We usually hold masterclasses in the spring too, which gives these students the chance to work with some of our current students. It’s great preparation for starting A level and can confirm in a student’s mind whether a foreign language is right for them or not.”

Prospective students can sign up by emailing bhodson@solihullsfc.ac.uk and including their name, the school they are currently at and which taster session they are interested in.

Further information about these courses is available on this website: