The Modern Languages department at The Sixth Form College, Solihull are holding a series of masterclasses in A level French, German, Russian and Spanish next month. 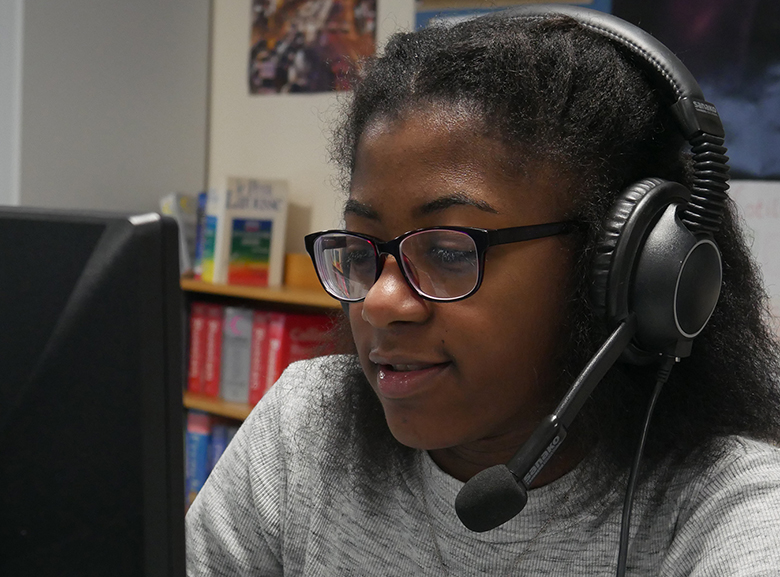 These twilight sessions will take place after school (3.45 to 4.30pm) and Year 11 pupils from local schools will have the chance to work with current A level students to extend their language skills and get a taste of what A level study is really like.

“We had some very productive taster sessions back in November and we are following it up with these masterclasses in March. For students who are thinking about taking a modern foreign language at A level it really is useful to try it out first and work with some of our current students.

“We have a great track record of supporting our students to outstanding results at A level and many progress onto highly prestigious university places. Just this year, we have two students hoping to take up places at Churchill College, Cambridge – Megan Bache to study French & German and Esther Hurst to study French & Spanish.”

To book a place, prospective students or parents are asked to email the Marketing department and include their name, school, email address and the masterclass they wish to attend.