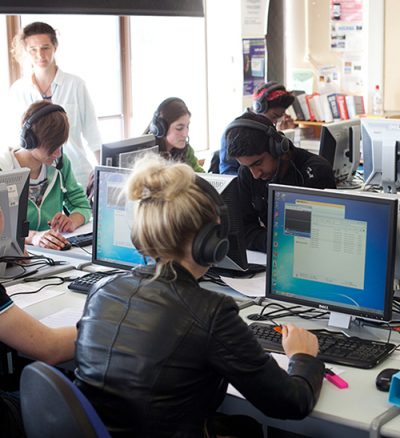 The Sixth Form College, Solihull is a brilliant choice if you excel at languages. Offering four foreign languages at A level, the College has a great track record of supporting students to get places at some of the top universities in the country to continue their languages studies (see case studies below). These courses include the following A levels:

Every student who studies a modern foreign language at the College will also automatically join the Specialist Academy, the European Language Centre, which means they can benefit from exchanges abroad, work experience abroad and visit to universities such as the University of Cambridge.

Many of our foreign language students choose to study languages at university too. This year, we have two students hoping to take up places at Oxford, while we have other students who have claimed Oxbridge places in the past, including Navinder Sami.

If you are interested in studying any of our Foreign Language courses, apply now for a September 2017 start.